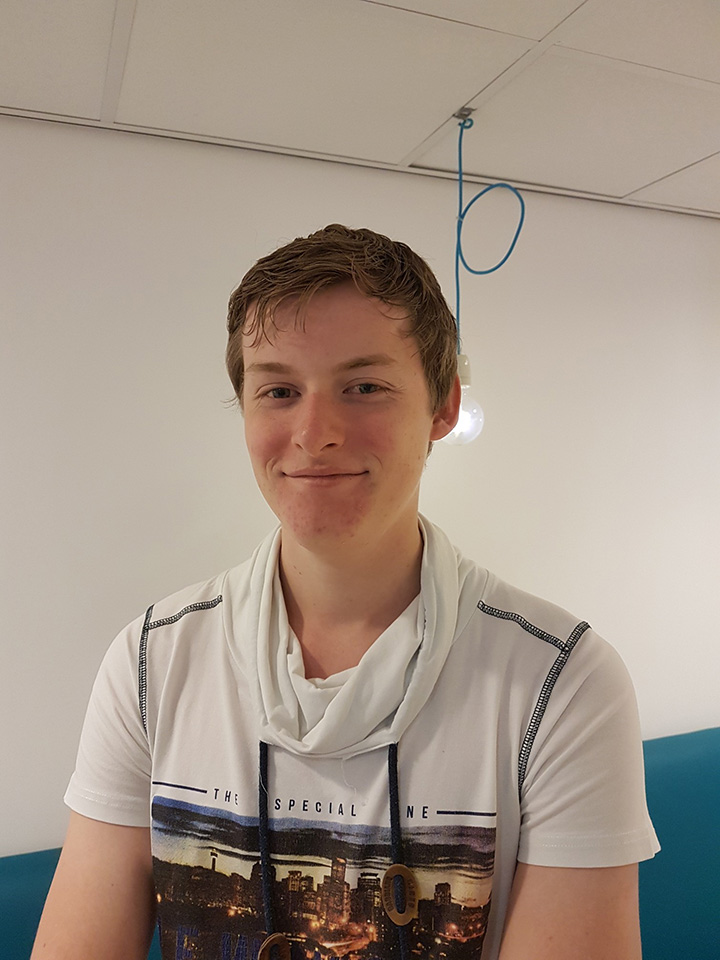 From an early age I have been tinkering with electronics and doing things with my hands. My first memory is that as a toddler I used a screwdriver in a wall socket to get past the child lock. This naughty move may have started my curiosity to experiment with hardware and software. At primary school I was already known as the resitend technical service and in secondary school I was already able to make many cool projects for companies during Technasium. This has grown into a passion for designing and making things including games.

My will to work with my hands has grown into a passion for many things. I spend a lot of time with Arduinos, sensors and actuators to make cool projects. In recent years I have also developed a passion for 3D printing. This started with assembling and upgrading a 3D printer kit. After having had 2 of these DIY kits I decided to design and build my own 3D printer! My goal is to learn by experimenting with hardware and software by creating cool projects. In addition, I am also a PC enthusiast who assembles and builds computers for myself and friends. Of course I also like (VR) gaming and lately I've been diving into the world of making (VR) games, where I published both an android game and a multiplayer pc game during my Minor Game Design & Development. Now I continue to develop my skills as a game programmer by making various games, both as hobby projects as well as a freelancer.

Where I have worked 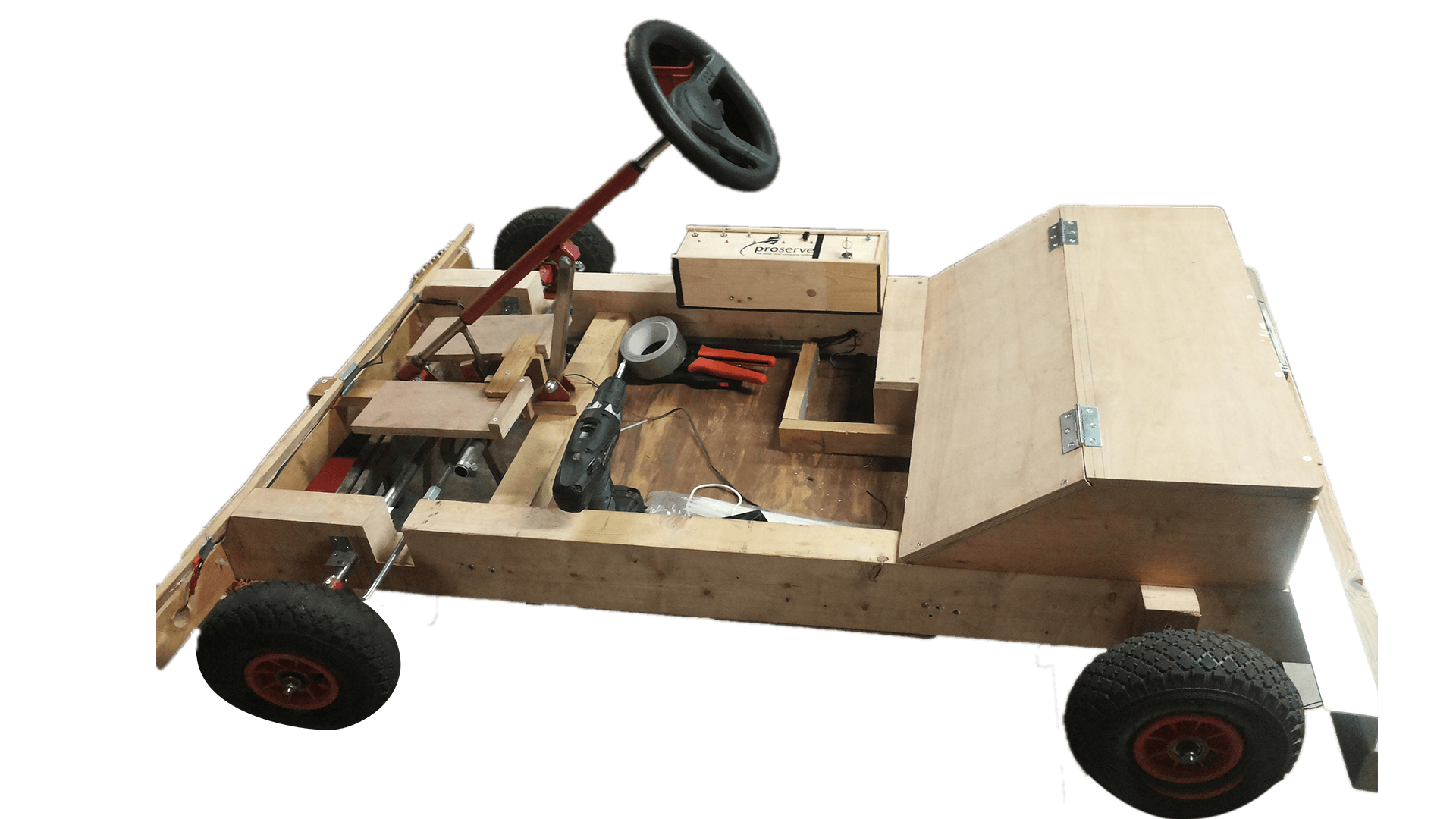 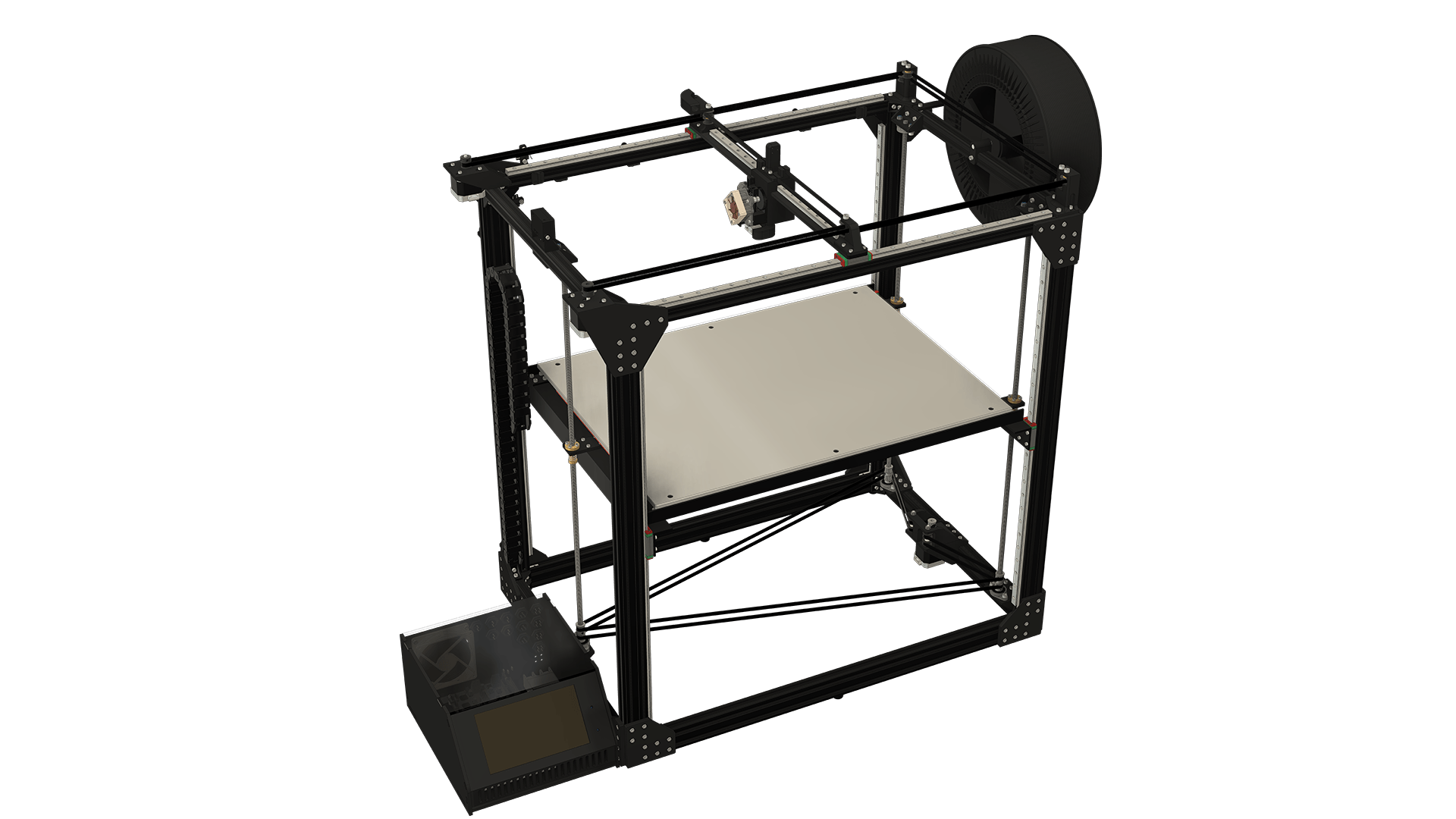 I have experience with a lot of different programming languages, tools and other stuff. Below you will find a list with a general overview of what I did.

programming Languages
While programming, I always try to learn new techniques and try to think about security.
Although I have experience with many languages, this does not mean that I also enjoy working with these languages. During my education I worked a lot with, for example, websites where languages ​​such as HTML, CSS and PHP were used. So I did a lot of projects with this, but I didn't enjoy it much. I don't want to be a web developer. For example, I have done many projects for myself with languages ​​such as C++, C and C# because I enjoy doing this.

Databases
On several projects I have worked with the following databases.

Platforms
I have developed applications for the following platforms.