The first project I worked on during my internship at Q42 was a game called Huegi party. This was a project I did for two weeks. This short project served as an intro to my internship at Q42. During these two weeks I became acquainted with the working methods used within Q42 and I was able to get to know the Philips Hue ecosystem that I would be working with in the coming weeks.

Concept
This game was the simon says game that works with Philips Hue lamps. A user could link his lamps via his phone and then play the game on his lamps, showing a series of colors that the player then had to enter in the app.
Once the player got the whole sequence correct, the sequence got longer. If the user did not read the series correctly, it was game over.

My task
This project was created by myself and a fellow intern named Tim Borowy. My task was very broad in this project. I thought of what I wanted to make, who we would make this for and of course I programmed it myself. This assignment was not made from a customer request, but purely to get to know the way of working within the Phillips Hue team and Q42. 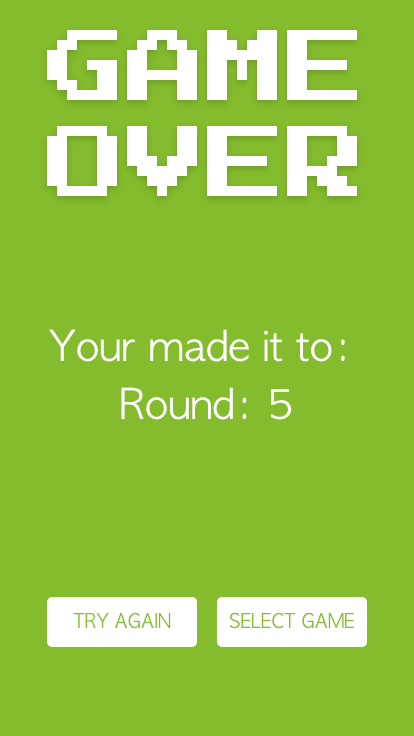 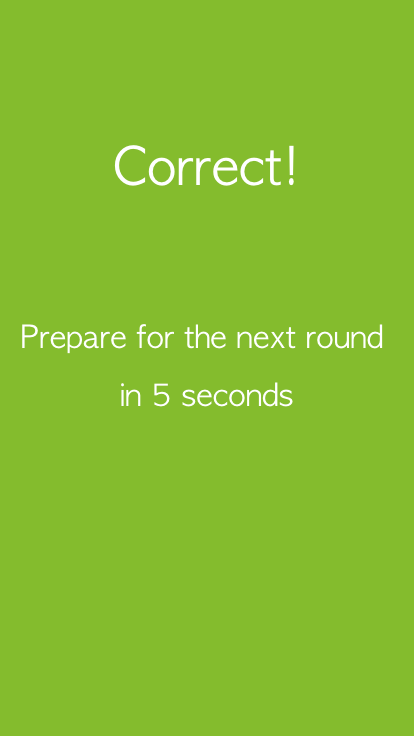 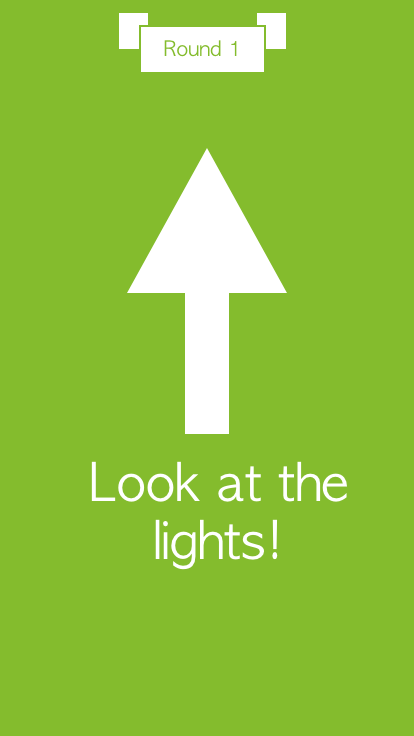 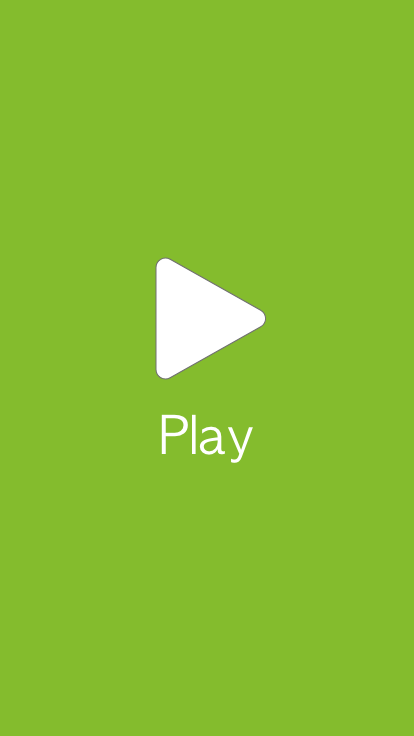