During the minor Game Design & Development, I and a number of students decided to start their own game studio to make their own game as a hobby. The goal of this project was to gain experience and build a cool game. We want to prepare the game for a kickstarter, bearing in mind that it is difficult to make a successful game. The team now does it as a hobby, but if we earn money from it in the future, this is a nice bonus.

The concept
The game is an MMO where we want to keep the combat very physical. So unlike many other MMOs, we want the players to be able to interact with the enemies in different ways and think tactically to win the fight. It is an open world game with different areas with different levels of enemies. We first focus on the starter area to be able to work out the game mechanics well here. In addition, we also have professions where the players can, for example, complete tasks to make armor or weapons themselves.

My tasks
For this project I am primarily responsible for the multiplayers in the game. For example, I have already set up the workflow that every player can host their own world and join others. I am also involved in networking the various gameplay mechanics in the game.
In addition to this, I am involved in programming new gameplay mechanics, creating shaders in shadergraph and recently focused on the lighting in the game.
For the rest of the team, I've also set up code conventions and I'm working on streamlining the workflow with Unity and GitHub.

Information about the game can be found on multiple platforms: 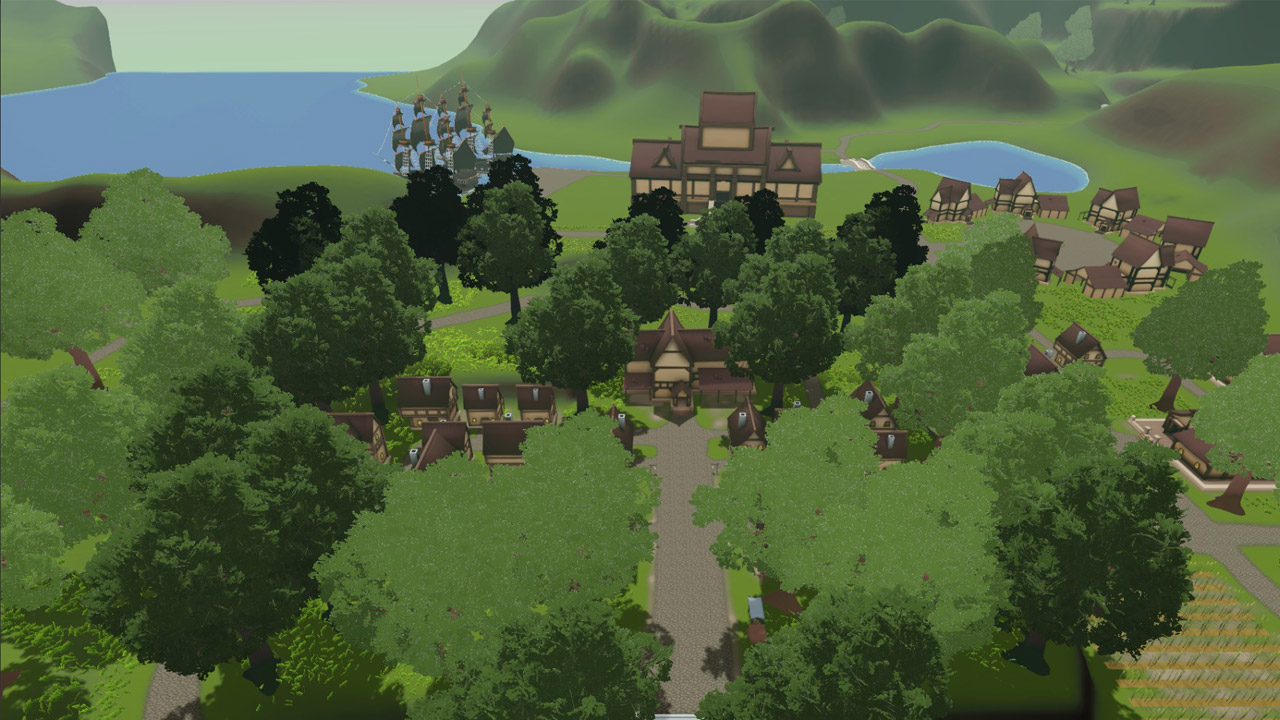 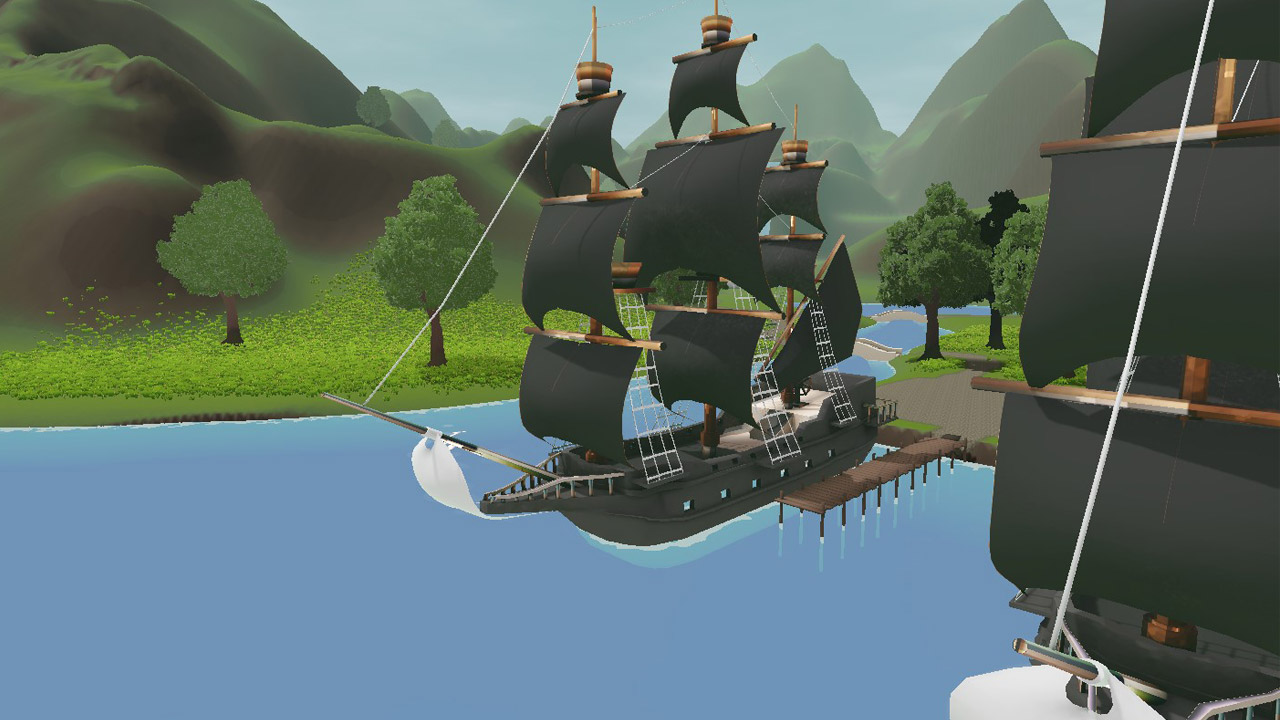