Bob the Robber is a game for Android phones that was developed for my Minor Game Design & Development. I was part of a team of 4, where I had the role of programmer.
For this project I was involved in setting up the GitHub workflow for Unity, code conventions and programming gameplay and visuals.

Concept
Bob the Robber is an action adventure game where you play as the thief Bob to steal valuable items and escape from difficult situations. Guards, camera and lasers will make it difficult for you to escape with the loot.

Find the game on the Play store 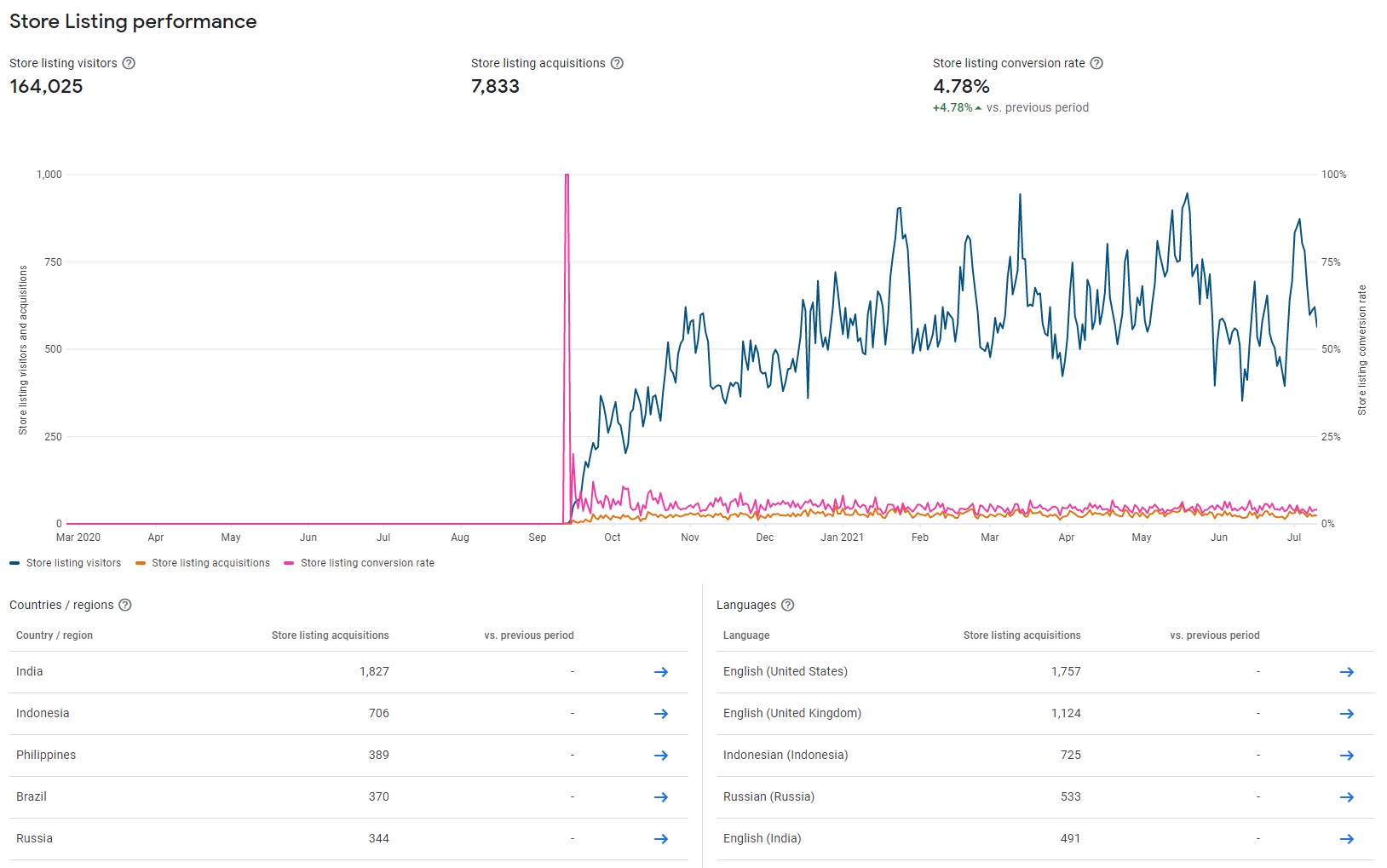 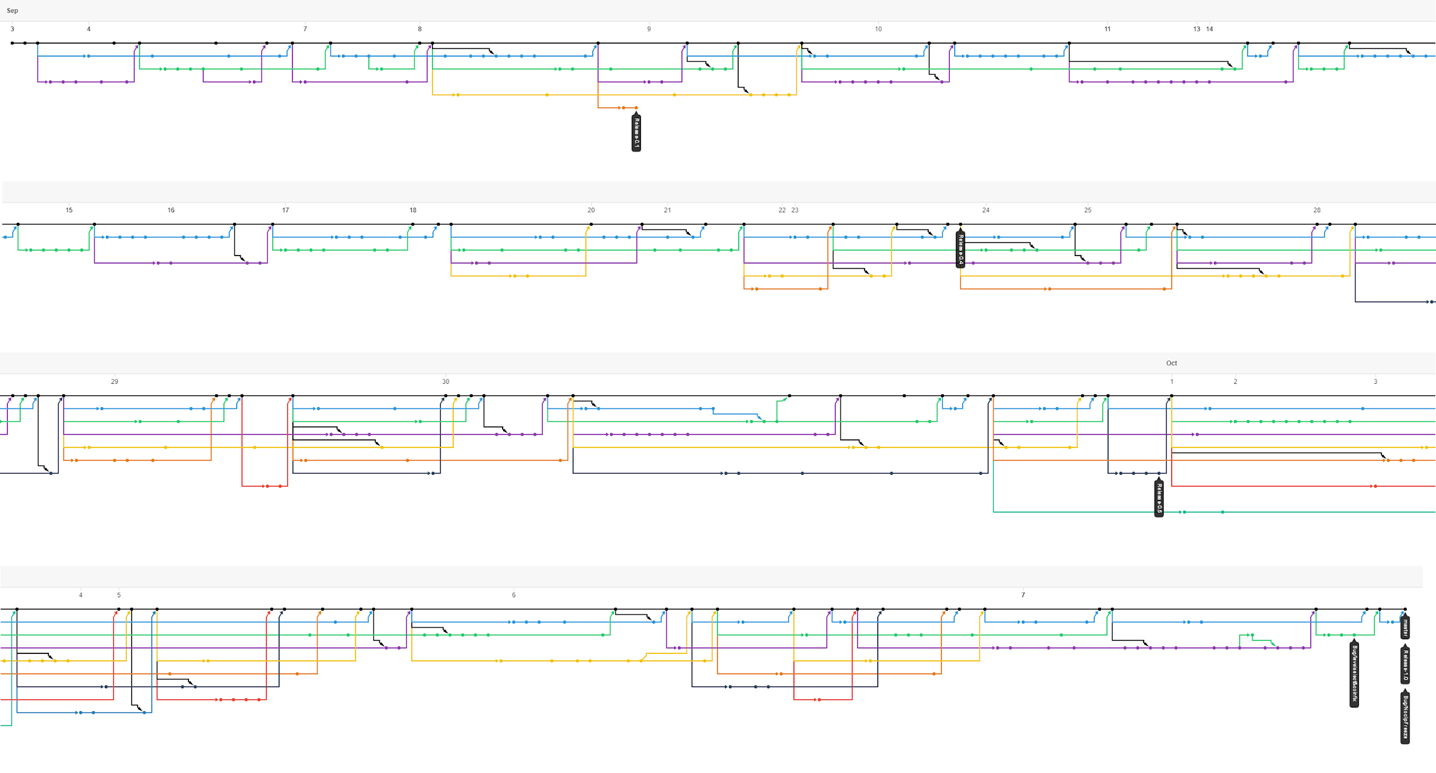 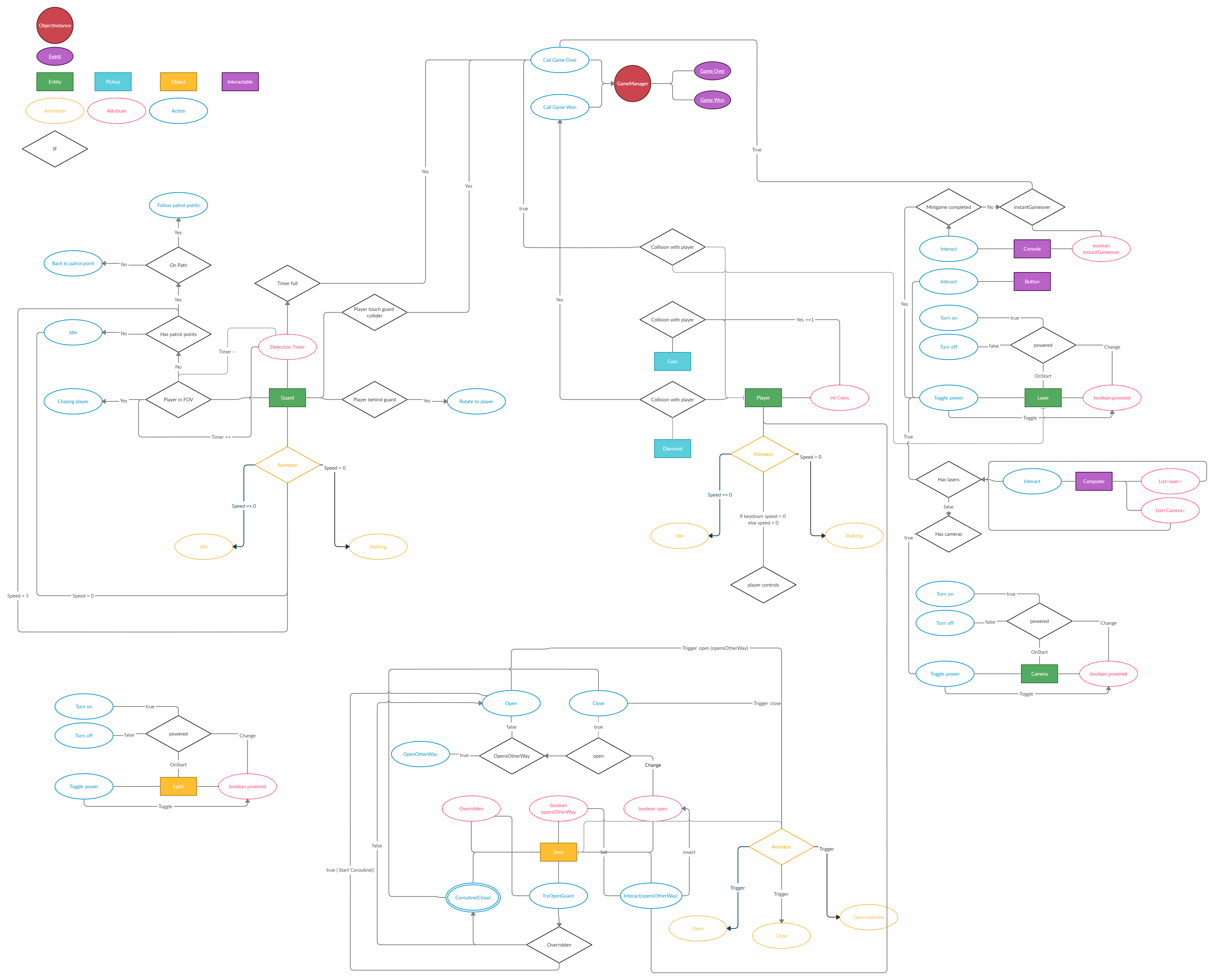 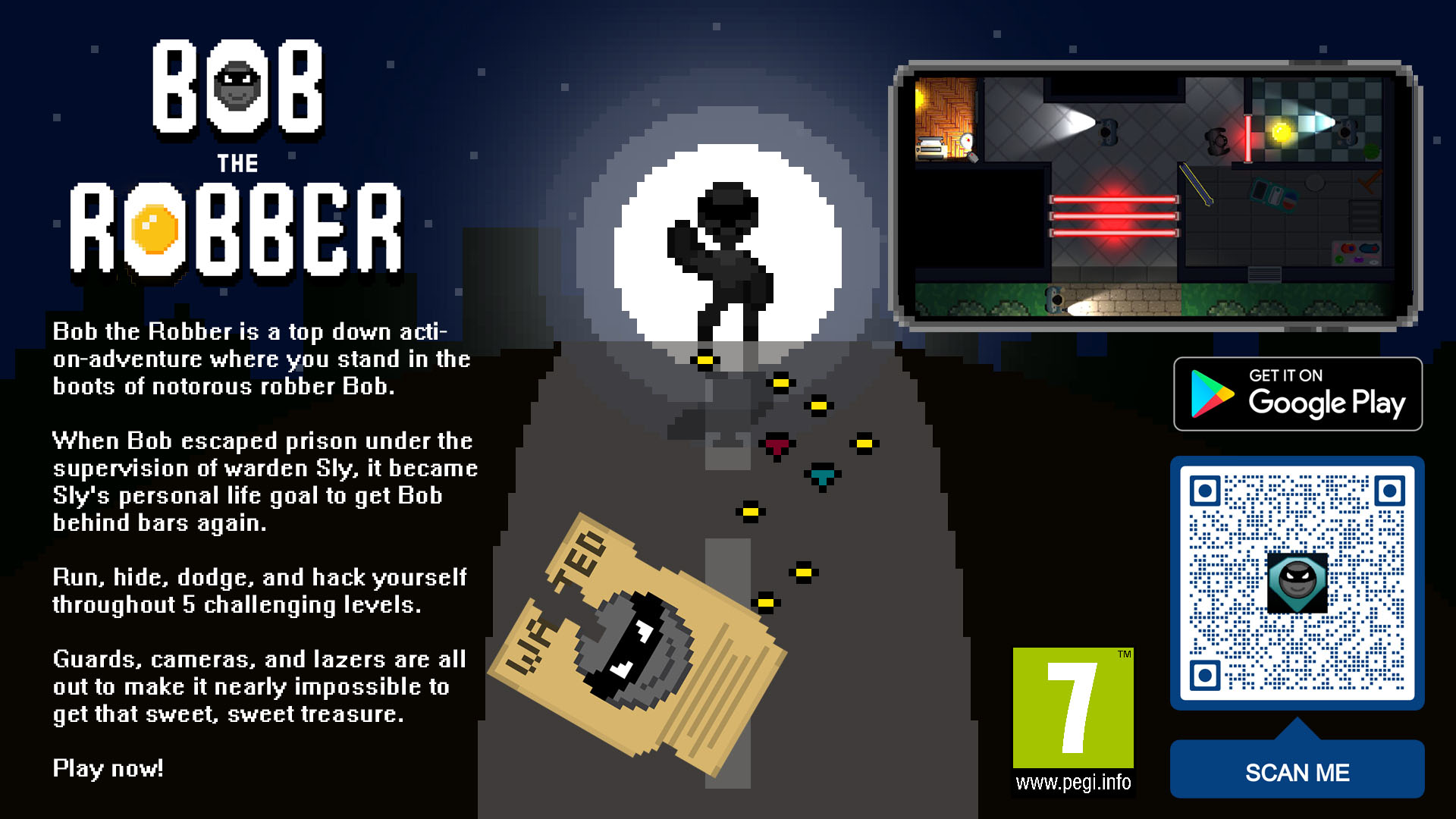